The star or "Y" connection brings three voltage sources to a common point. In some instances, a neutral fourth wire is connected at the same point to alleviate problems if one of the voltage sources fails to open.

The delta connection is thus named because of its resemblance to the Greek sign "delta," which looks like a triangle. In such a configuration each side of the triangle contains a voltage source and there is no common point of connection. Because of this configuration, there is no need for a neutral wire, as one of the sources could fail to open without affecting the voltage or current in the system.

Advantages of Y Over Delta

While the star connection is certainly susceptible to failing to open, the configuration also allows for a smaller current to run through the wire. Therefore, a smaller gauge wire is required. This may not seem like a big consideration, but when thousands of feet of wire are being used, even a slight difference in the thickness of wire used can translate into hundreds of pounds of copper.

Advantages of Delta Over Y

As noted, the delta connection's primary advantage is the ability not to affect the system significantly even if one of the sources fails to open or is turned off. For this reason, delta configurations are considered more reliable even though greater line currents are generated. 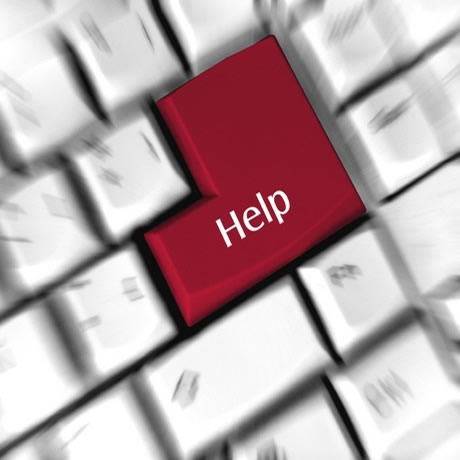 Ask For An Offer 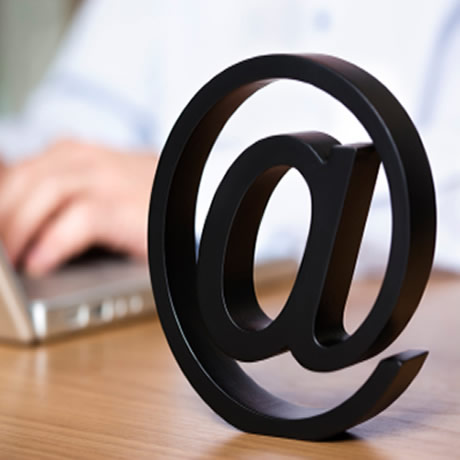 Get Every Updated Information 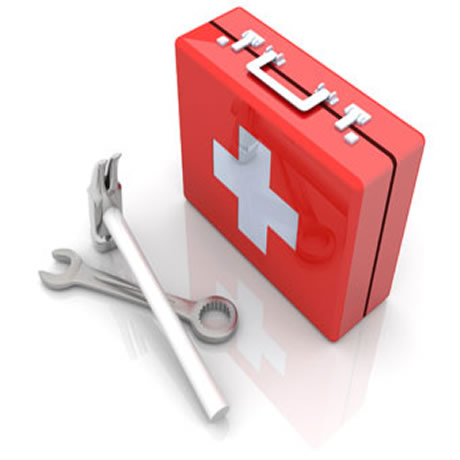 Ask For An Onsite Visit

Book An Apointment With One Of Our Engineers